It is nearly impossible to imagine not using any form of plastic tubes or tips in any laboratories. These workhorses of the labs are so entrenched into the workflow that nobody would ever suspect that it may actually be just as much a part of the problem in science as does any reagent or instrument does.  So, when a bioassay produces an undesirable result, the least suspected culprit would be the unassuming plastic tube or tip. Recent studies support that some bioactive compounds might leach from disposable Laboratory Plastic-ware. The question here is not how and when a leaching compound could leach out to compromise on a bioassay but as to which plastic consumables may present such a problem. This is what constitutes to what is considered either a good or bad plastic. Eppendorf team visited Tanzania for a week (2nd – 6th October) and offered a seminar which served to highlight and address this issue with an emphasis on choosing quality over cost when it comes to using a consumable for an important bioassay. 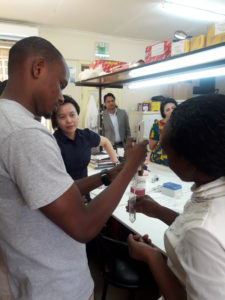 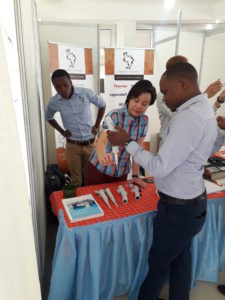 Results reproducibility can additionally be influenced by other multi-faceted aspects and one of the aspects is the use of the pipetting system in experiment set-up. The Eppendorf team also offered a pipette seminar during their recent visit to Tanzania. This seminar covered a talk and demonstration on how the tip plays an equally important role as the pipette in delivering accurate and reproducible volume. The type of pipetting systems used and the pipetting techniques employed have visible impact on the volume dispensed, hence have an influence on the result reproducibility. Conversely, invisible factors for instance; sub-standard tip quality and leachable in laboratory plastic consumables have detrimental effects on the pipetted volume and assay reproducibility. Moreover, contamination issues during pipetting might lead to erroneous false positive results. In addition, pipette maintenance and calibration are preventive measures to ensure the pipetting system performs accurately and precisely. 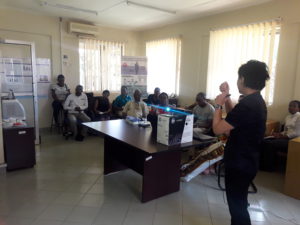 In the end, both seminars provided recommendations to circumvent the above issues as well as on the selection of the correct liquid handling tools based on the product features and application needs. The seminars were conducted at IITA in Dar es salaam, Genome Centre in Morogoro (Sokoine University of Agriculture) and at the Melsat conference in Arusha. In all venues, customers were given a chance to ask questions and hands on the pipettes using samples provided. For leachable, customers felt that their right to know the composition of consumables is not taken serious especially for manufactures that do not offer certification on the quality of their labware plastic consumables. In this way they will he aware in the future and know the right questions to ask the manufactures and/or distributors” 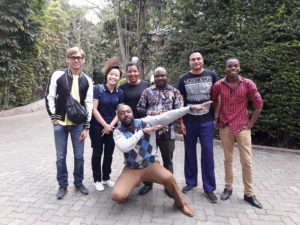